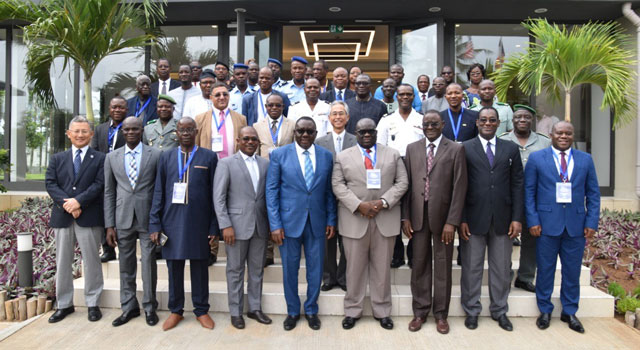 December 2019 — Mathew Markides (Legal and Policy Officer), representing Stop Illegal Fishing, participated in the 2019 Conference of the Ministers of the Fisheries Committee of the West and Central Gulf of Guinea (FCWC). The meeting was hosted by the Republic of Benin in Cotonou on the 13 December 2019 and was preceded by a two-day meeting of the Advisory and Coordinating Committee (ACC).

Initiatives to combat IUU fishing were also reviewed and progressed during the ACC meeting, with a draft Protocol for the Establishment and Operations of the Regional Fisheries Monitoring, Control and Surveillance Centre approved.