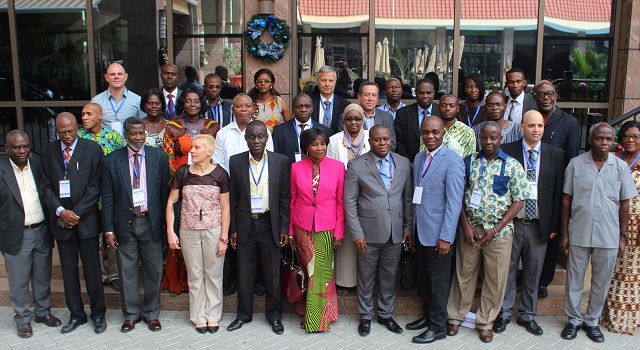 Mr. Seraphin Dedi, Secretary General of the FCWC congratulated the Task Force on the speed with which new cooperative working methods are being adopted both at national and regional levels. “All countries are now actively participating on the WATF communications platform. This is bringing immediate benefits to the regions MCS efforts as information is exchanged and acted upon in real time.”

The Coordination Team of the project comprises of the FCWC Secretariat, Trygg Mat Tracking, Stop Illegal Fishing and NFDS.